Gonna recommit to this...

A couple of weeks ago I was asked to help out our friend Micheal Krouse on a little project that him and my buddy Dennis McNulty were working on. The story goes Mike (who some folks know as Spike), bought a case of whiskey which at the time was not well known. It was called Pikesville Supreme Straight Rye Whiskey from Kentucky. Spike drew on the "S" and it was known around the bar as his Spikesville whiskey. Coincidentally the whiskey was getting some attention and got written up as one of the top 10 great unknown American whiskeys. Soon it had disappeared from local shelves and distributors had run out. In the end, Spike had one bottle left.  So they came up with an idea to to preserve it & keep as an emergency. If the time ever came, we would get the call and drink that bottle in our last hours. Dennis took care of the box and I worked on the vinyl lettering. Nice touch with the vintage hammer Dennis. 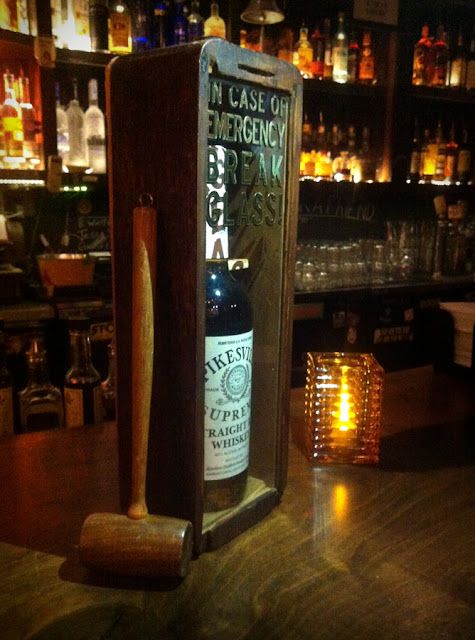 Mike liked the vinyl lettering so much, he asked me to do some vinyl lettering treatment to his bar windows at Madrone Art Bar.  He had some text already in mind so I just had to set up the type and plot it. 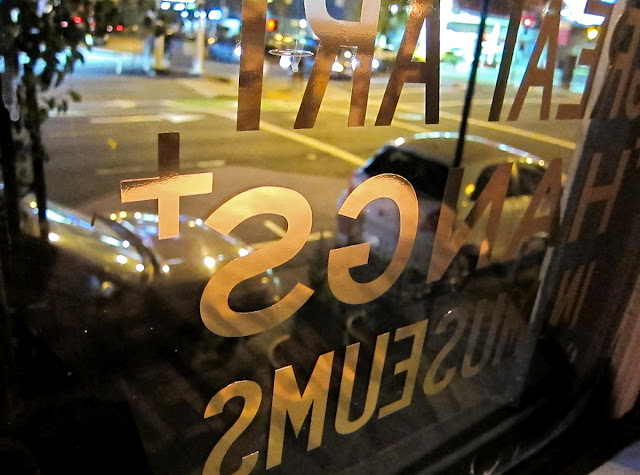 I went over later one evening after work for some late night vinyl installation.The text is backwards so the viewers outside of the bar can read it. 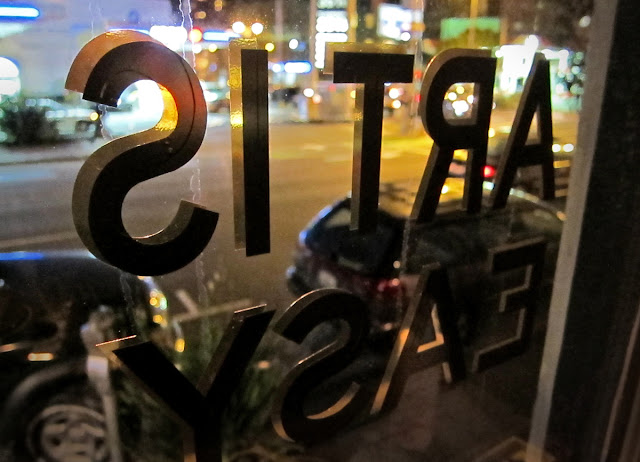 Adding the drop shadow for that classic look. 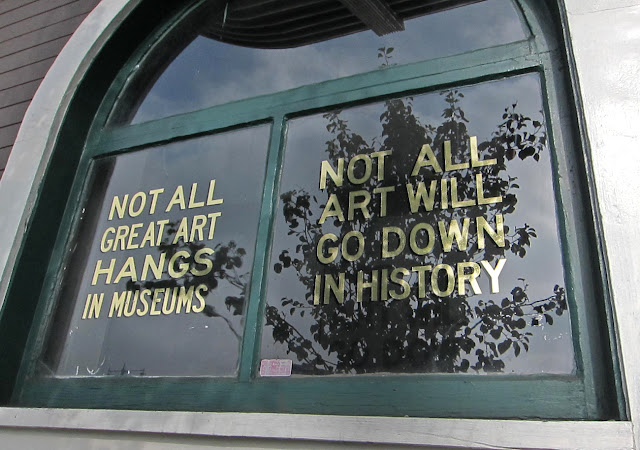 I came back the next day to take some better shots. 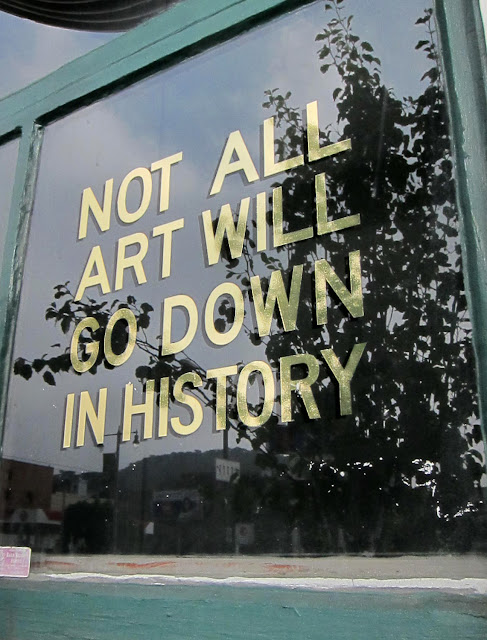 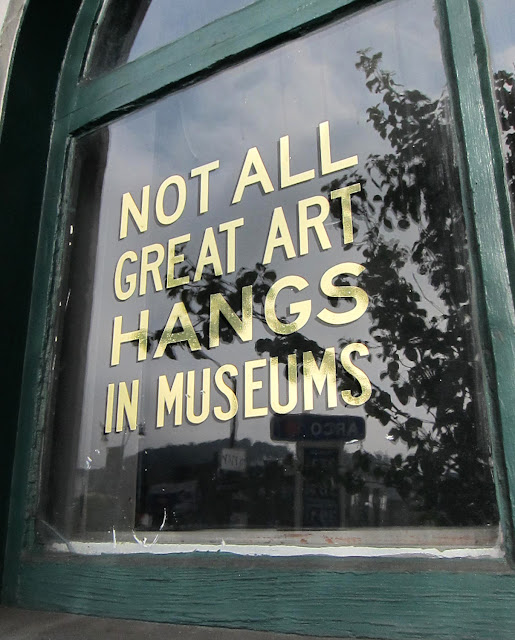 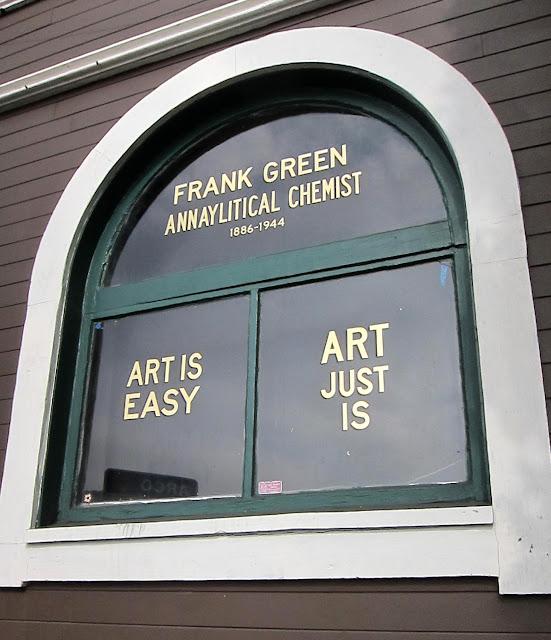