I've been putting alot more focus on work-work lately and haven't been very productive with any personal projects lately. Luckily the year is almost over and I'll be able to go through my little end-of-the-year get back on track system. Here's a few quick images that I meant to post but never did. 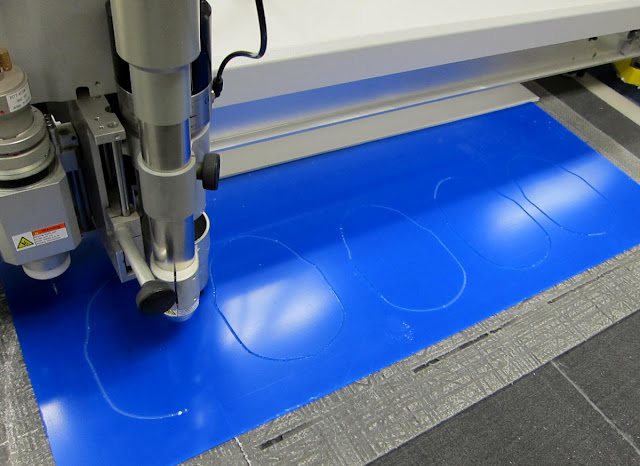 Routed out some face shapes for the painted Silver Surfer out of 1/16" clear acrylic. The blue color is just the protective liner. 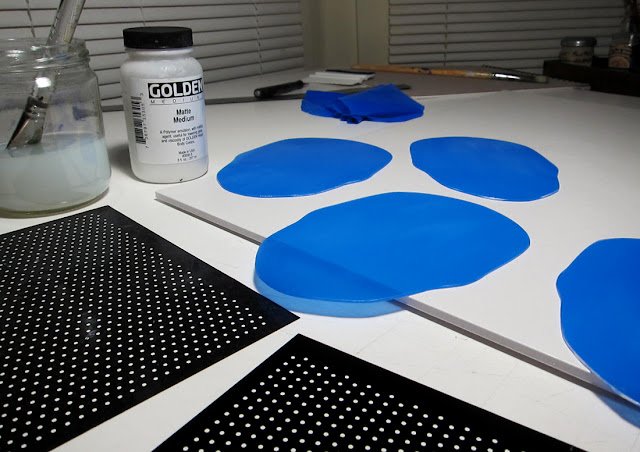 Added some Matte medium to have something for the painted to grab to. Some black vinyl in the foreground that will act as a halftone later on. 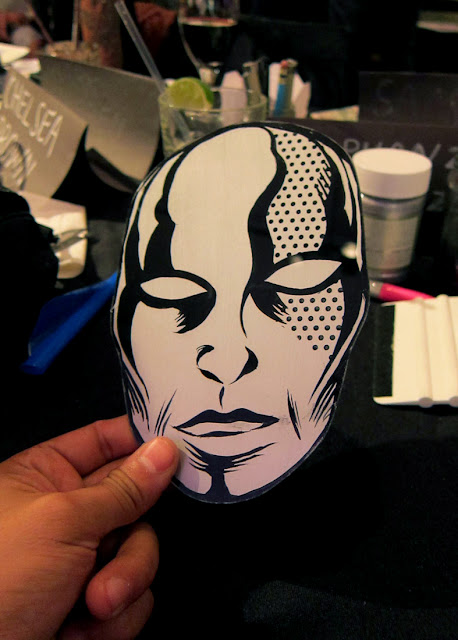 One of the painted faces I made that night at Sketch Tuesday. It was fun, definitely will try one at home with more time. 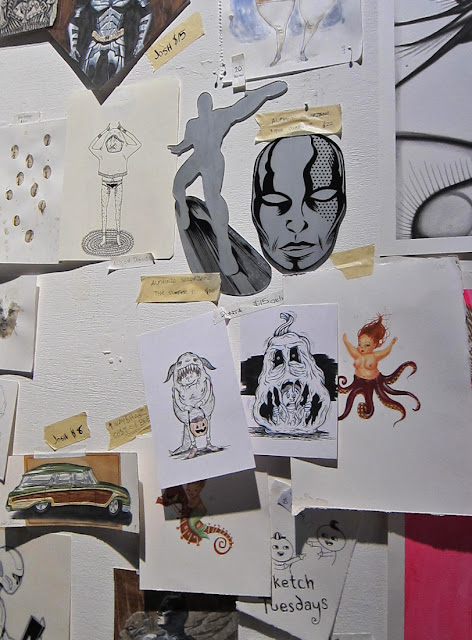 The 2 pieces I made that evening.  A Silver Surfer face and Silver rider. It was nice to keep things just black and white, or in this case silver. 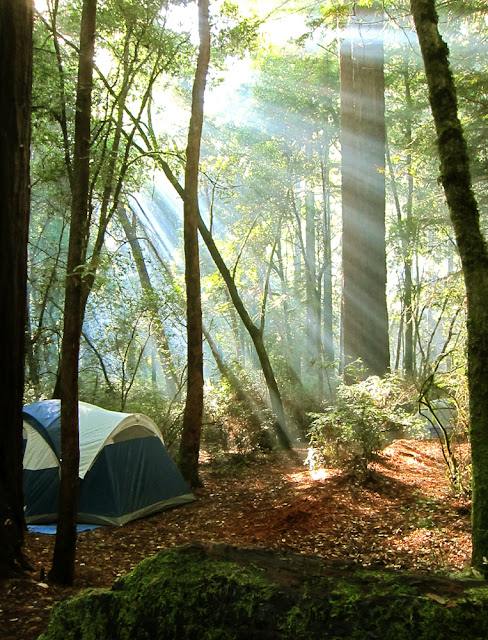 Last camping trip of the season. Went to Big Basin National State Park in the Santa Cruz Mountains with a bunch of friends. You could tell winter was coming along because the nights were growing colder. 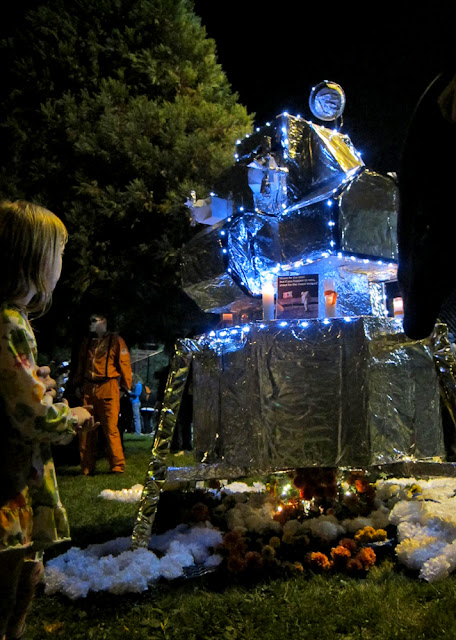 Went to a Day of the Dead Celebration in the Mission district here in SF.  Every year there are a series of alters set up at Garfield Park celebrating those who are no longer with us. This alter was in memory of Neil Armstrong.  It was awesome to see kids in utter wonderment and awe in front of the piece. I like to think maybe that's how Mr. Armstrong felt when he first saw the moon in person.

My buddy Dennis McNulty asked to to help him out with a company project that he was working on.  It sounded fun so I was all in. 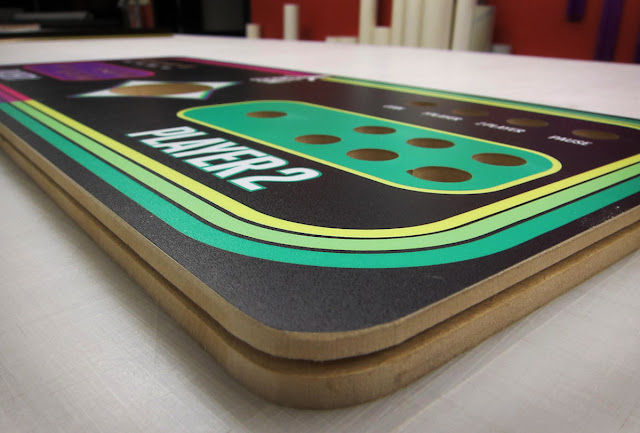 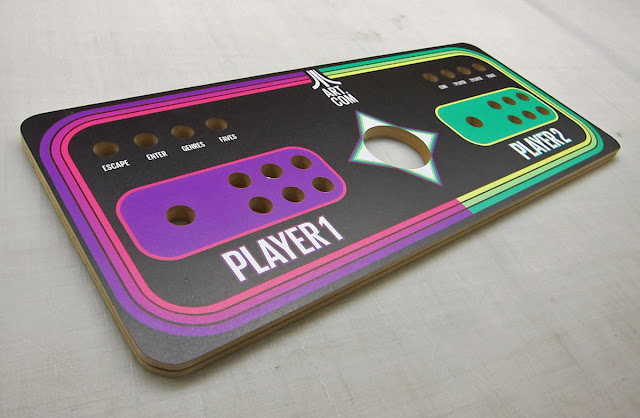 He did all the design, I just helped produce the graphics and fabricate a few elements. 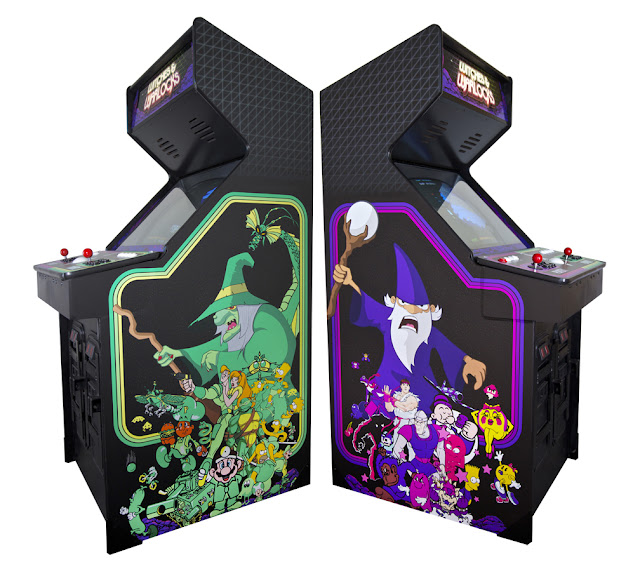 The two sides of the arcade machine I helped with. It came out pretty cool. Apparently one of the engineers at his office loaded it with over 2000 arcade games. I know we wouldn't get any work done at my shop if we had this!