So I've been working on a little 'neighborhood project' trying to figure out the typography part. Played around with some hand drawn type for the past few days without any real success when I found some inspiration in the least likely of places. After a sign install I did in downtown SF, I found this old United States Postal box in the lobby of an old building. It's not a functional box anymore but it's all I needed to move forward. 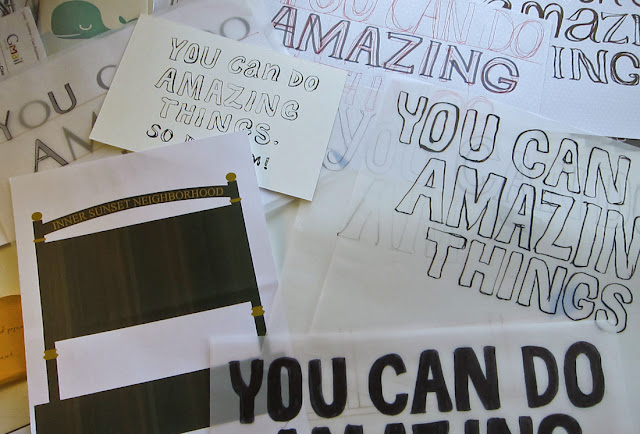 Some of the initial sketches for the type plus a print out of the vectored bulletin board. 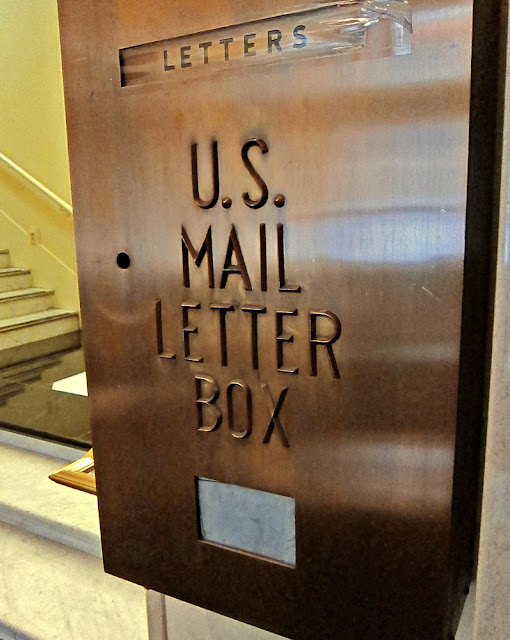 Back before emails many buildings had envelope shoots that would drop outgoing mail to boxes like this for the postman to pick up.