While I was doing laundry the other day, I stumbled upon this awesome little retail shop Whistle on 16th near Irving.  I had an eye on that space and was wondering when it was going to open. It was cool to see it in the neighborhood because the owner Katie had just ordered some vinyl through my shop a few weeks ago.  I didn't know it at the time that she was opening up shop just a few blocks from my house. Of course I had to stop by and say Hi. We got to talking and I found out she was in need of a little extra custom signage. Se we came up with an idea for her new sign... 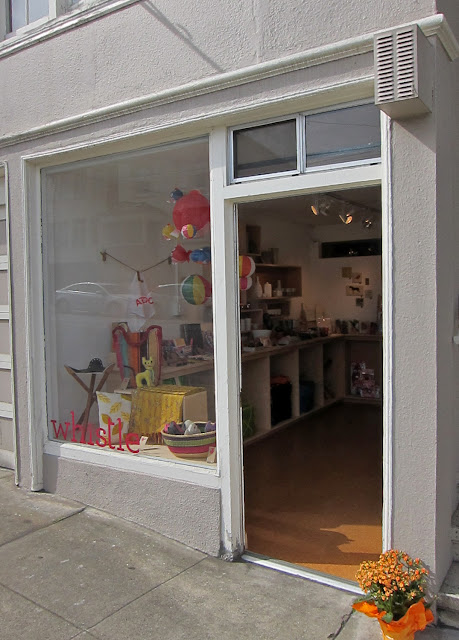 Lucky for me this was also there first day that they had opened. 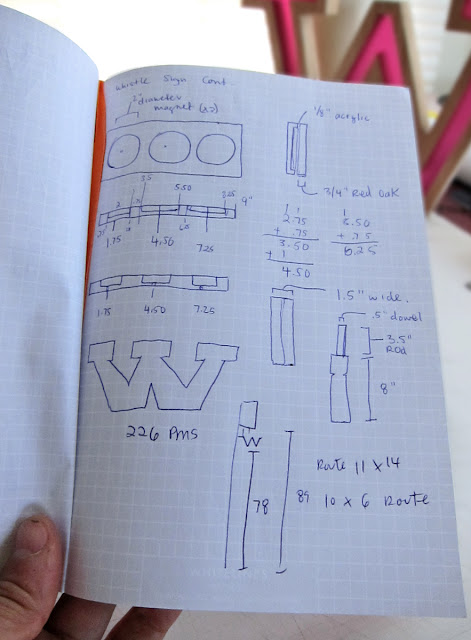 Some quick specs on the project. Her landlord didn't want anything permanently attached to the building so we had to get a little creative on how we were going to mount the sign. 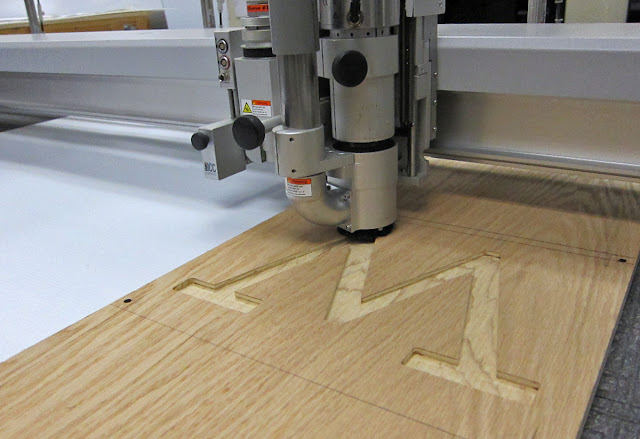 A little routing action on the CNC. 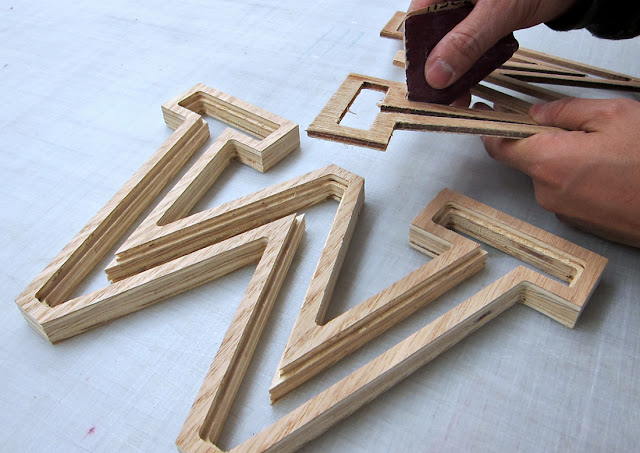 Katie has a bunch of Red Oak that make up the shelves at Whistle, so we decided the sign should use some of it as well. 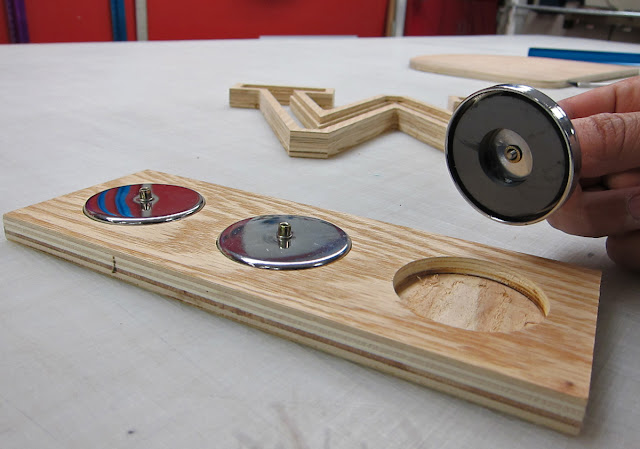 The top bracket of the sign which will adhere to a metal box above her door. Picked these little magnets up at the local hardware store. They hold about 9lbs each so this should be plenty for the sign. 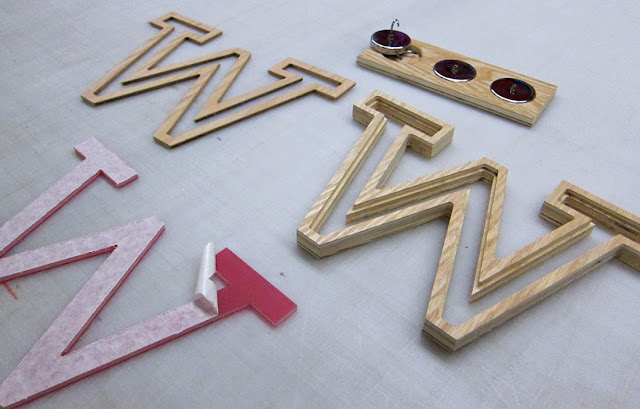 Most of the components that will be used for the sign. 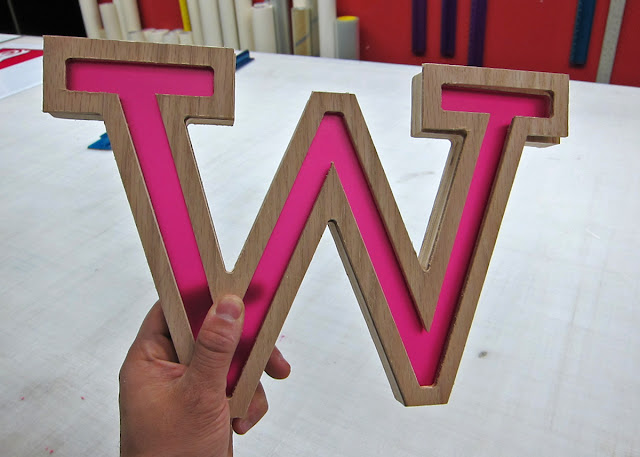 Not quite glued together, but I had to see how this was gonna look. So far so good...
Posted by Alphonzo at 10:54 AM